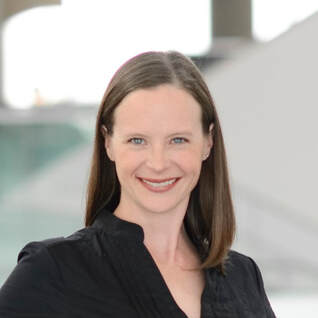 Dr Danica Hoffart is a singer, conductor, musical director, educator, and adjudicator. She currently teaches voice in Theatre Arts at MacEwan University and directs the Ross Street Singers. From 2001-2018, Danica was on faculty at Red Deer College, where she taught private voice lessons, choir, singing for the stage, music history, and ear training.
She has performed with the Central Alberta Chamber Players, Kompany! Dance, and has been a soprano soloist with the Red Deer Symphony Orchestra. Select musical directing credits include South Pacific, Footloose, Cabaret, The Sound of Music, and The Wizard of Oz.
Dr Hoffart holds a Bachelor of Music and a Master of Arts in Music from the University of Alberta, and  PhD in Music from the University of Calgary. Her research examines best practices in leadership and the empowerment of individuals through participation in choir. 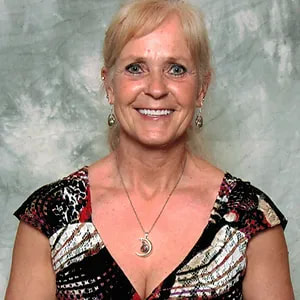 Marlis loves music. She started playing piano by ear when she was 4. She took lessons and finished her RCM Grade 10 while in high school. After graduating she became an ICU nurse. Missing her music,  she completed her ARCT with Jaquie Ryan after nursing graduation, and has been teaching piano since. She continues to do private duty nursing.
Marlis enjoys learning new music by being involved in the Roubakine piano club, where she participates in master classes twice a year.
She also adjudicates across Alberta, and is organist and accompanist for several choirs and vocal groups.
She resides is St. Albert with her husband, close to her 2 grown children and 4 young granddaughters. 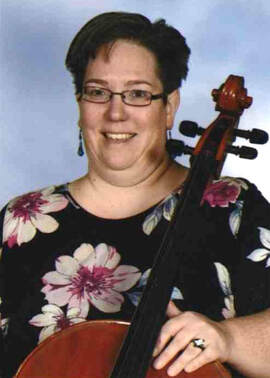 Mrs Adele Bosse-Morgan holds a B.Mus, in cello performance from the university of Alberta. As a student she was a principal cellist of the Edmonton Youth Symphony Orchestra, and later co-principal of the University Symphony Orchestra and of Academy Strings. She has spent a 10 year term as a strings and piano examiner for Conservatory Canada. Mrs Bosse-Morgan has been a member of the string quartet "Quartette des Muses" since 1990, and is co-principal cellist of the Edmonton Metropolitan Orchestra. Since 1989, she has been teaching with the society for Talent Education. From 2016 - 2020 she served as the music director for the Society for Talent Education. She has adjudicated festivals in strings, junior piano, and band since 2009. She maintains a small private studio in cello, piano and theory. 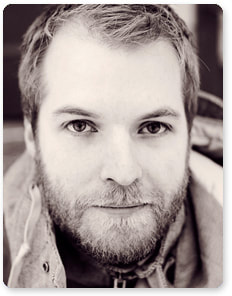 Classical guitarist Brett Gunther has been performing for over 25 years. Brett studied with Ralph Maier at Mount Royal University graduating in 2007 with a Diploma in Music Performance. He received his Bachelor of Music degree in 2010, and his Master of Music degree in classical guitar performance in 2012 both from the University of Calgary.
He has performed in masterclasses for many internationally famous guitarists, and has competed in major competitions including the North West Guitar Festival and Competition, winning 3rd Place in 2009, and 2nd Place in 2010.
Brett has been serving on the board of governors for the Classical Guitar Society of Calgary as the artistic director since June 2010, and director for the Classical GuitarFest West guitar festival since 2015. He is currently on the faculty at Mount Royal University Conservatory teaching private lessons as well as ensemble classes for the Academy program.  Brett is in high demand as an adjudicator for festivals across Canada, and has recently become an examiner for the Royal Conservatory of Music in Toronto. 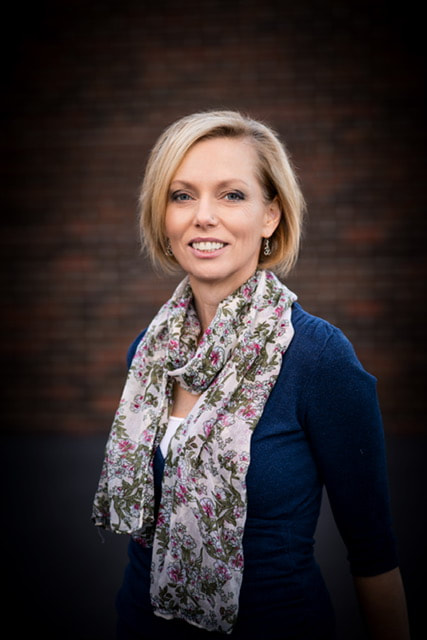 Crystal holds a Masters in Vocal Pedagogy through the University of Wales, Trinity St. David. In addition to a Bachelor of Music Degree in Voice Performance.
She teaches private vocal out of her home studio in St. Albert. She is certified in all 3 levels in CCM (Contemporary Commercial Music), Somatic Voicework, the LoVetri Method ®, through Shenandoah University in Winchester, Virginia. She also completed Levels 1 and 2 of the One Voice Program in New York under the tutelage of Dr. Joan Melton.
Crystal has been teaching musical theatre at the Foote Theatre School, Citadel Theatre in Edmonton for over 20 years.  She has toured throughout Western Canada in various musical productions and one production based out of Prague, Czech Republic. She toured with the Alberta Opera for 4 seasons and played a large role in creating and directing the Alberta Opera’s Artist in Residency Program.
A freelance vocal coach, she is proud to have worked on many musical productions withEastglen High School and Austin O’Brien High School in Edmonton.
A busy entertainer, Crystal is a member of the local Edmonton show band The Scoundrels, Dash Rip Rock and the Crystal Hanson Trio.
Most recently, Crystal has been busy with the launch of Voice Body Works, which offers somatic voice work and coaching to singers, actors, and voice professionals.